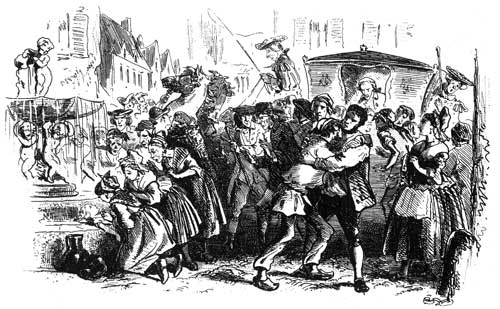 Monsieur the Editor of the London Times,

I was knitting in my dear husband’s and my wine shop when my Ernest handed me the article “recounting” the attack on that accursed capitol of oppression and toilet seat of Louis XVI. My first instinct was to swim across the Channel and stab you and your staff with my knitting needles. My second instinct was to lead a charge on the House of Parliament. Finally, my husband commented on my demonic stare, which seemed to be burning a hole in the page. Finally, after a swig of our most bitter Merlot, I decided to write you regarding the article. I have many quarrels with you.

First off, we French are the direct descendants of those glorious Franks who conquered the Goths and Vandals after they sacked the Roman Empire, so the voracity with which my people fought should come as no shock to anyone. Second, let it be known that our attack was by no definition unprovoked. Those damned aristocrats have starved us peasants, raped our sisters, murdered our fathers, beat our brothers, and trampled our children. They deserved every blow we struck, every skirt we tore, every stab we dealt. Third, for the country that spawned the man whose ideas were the cornerstone of Enlightened thinking, you English seem none too keen on the idea that natural law is universal and applies to all humans.

We of the Republic believe that all people should be bound by the same laws and subject to the same liberty. No single person should have dominion over another. If we had sat still a minute longer, the élite would have continued scraping us pauvres under their polished shoes, having already reduced us to mud.

I understand the animosity between our nations, but you must understand that we are not the France that claimed to own us, but a new Republic One and Indivisible, with Liberty, Equality, Fraternity, or Death. 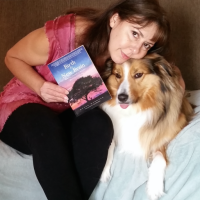 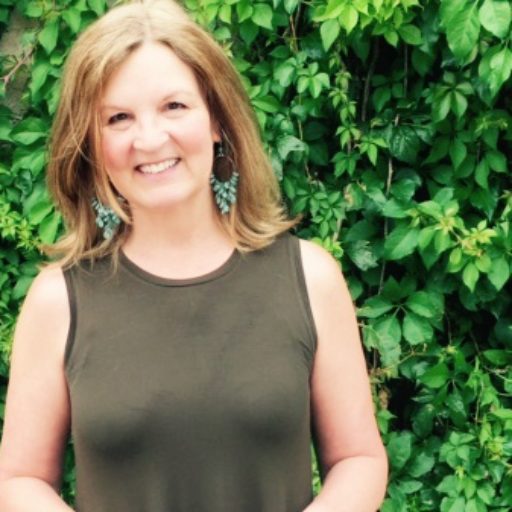